Tech start-ups including Zerodha, PayTM, Byju’s and Razorpay transitioned into unicorns by the end of 2020

Twelve profitable unicorns including Delhivery, Freshworks and PolicyBazaar are expected to launch IPOs in 2021.

The three waves of start-up sector growth in India were triggered by IT/ITes, consumerism and R&D respectively. 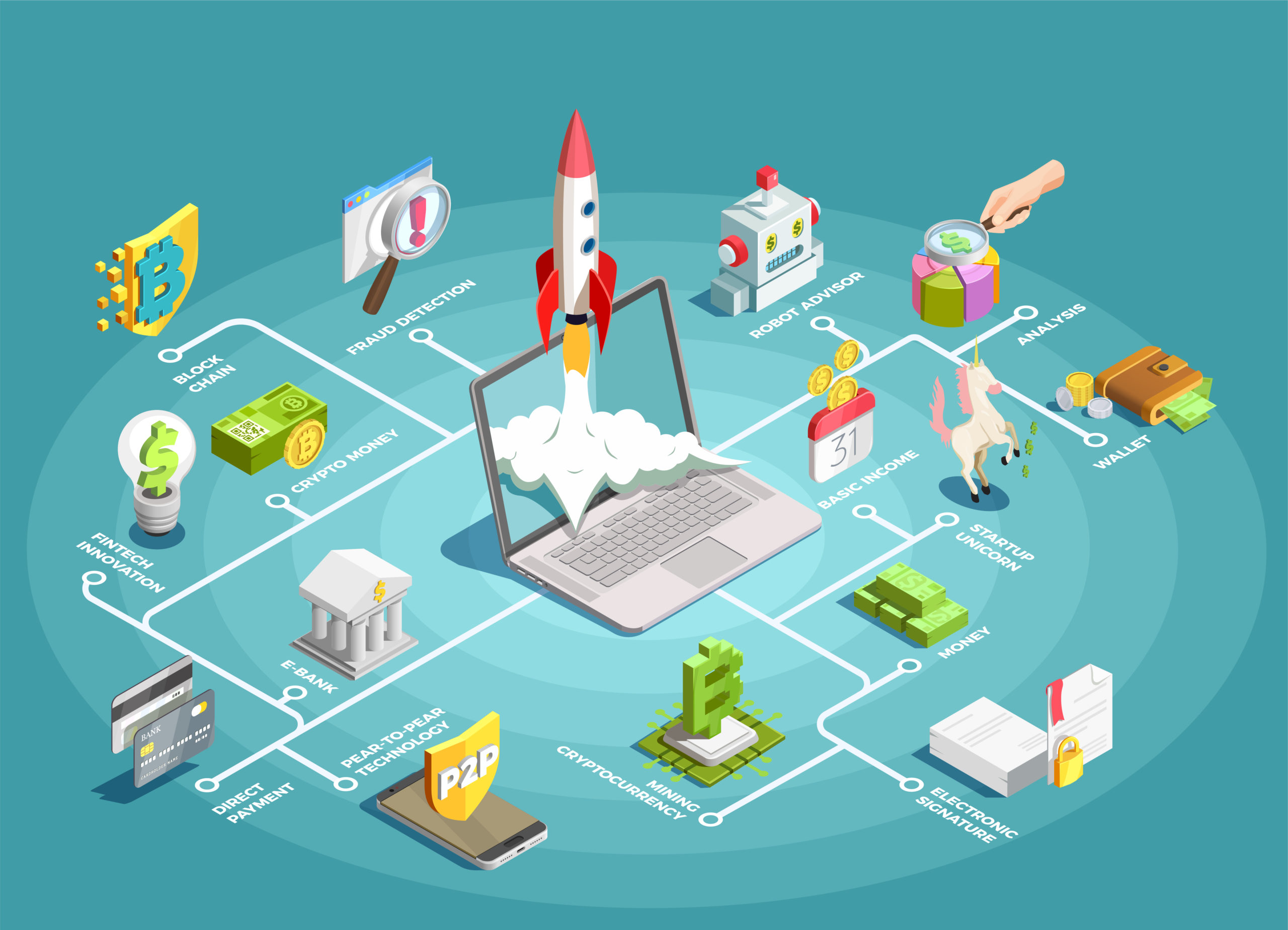 The year 2020 concluded on an optimistic note for the start-up ecosystem as 12 entities including Zerodha, PayTM, Byju’s and Razorpay transitioned into unicorns in the market. A good number of the startups hailed from the FinTech space and broadly catered to the B2B audience. NASSCOM reports that twelve more startups are expected to become unicorns, and a few profitable entities including Delhivery, Freshworks and PolicyBazaar are expected to launch Initial Public Offerings(IPO) in 2021.

2020 has seen significant economic recovery from the effects of the pandemic with tech-led entities reaping the benefits of contactless technologies.

The digital payments ecosystem was one such sub-sector to experience exponential growth with sources reporting close to 180 crore transactions as of September 2020. Tier-II and Tier-III cities also enjoyed the benefits of the fintech startup ecosystem with entities like Udaan and Khatabook facilitating this inclusion.

Deep Technology adoption is seen to elicit a favourable response from the Venture Capital fraternity with startups in the agritech and edtech space experiencing a 42% bump in funding. AI/ML startups elicited a hefty 87% of venture capital investments in 2020.

The rise of the start-up ecosystem in India

The Wharton University of Pennsylvania identifies three waves of growth in the Indian startup ecosystem. The first wave was triggered by the boom in IT/ITes in the 1980s with offshoring providing ample opportunity to build an indigenous pool of talent. With R&D becoming a much demanded service, a wave of academic specializations in engineering was triggered throughout the nation. With bootstrapping being the sole funding source at that time, the IT/ITES space has now grown into a dynamic $180 billion industry in recent years

The second wave of growth in the Indian start-up ecosystem is believed to have been ushered in by the rise of consumerism owing to an increase in middle-class incomes. The growth of the e-commerce space and hyperlocal concierge services laid the foundation for the emergence of Flipkart, Swiggy, Zomato and Ola among several app-driven services. Each of these services continue to remain profitable in a competitive market with their business models built on aggregator set-ups if not the ‘Me Too’ digital model.

The third wave appears to be a significant departure from the second wave with R&D, Intellectual Property assets and deep-tech driving investments. Global entities led by Texas Instruments have set up secondary R&D centres in India with capabilities beyond software development and testing becoming key focus areas. Space-tech, Data Analytics, AI/ML are among the leading cohorts eliciting funding from the venture capital ecosystem in the recent past.

Factors contributing to the rise of the start-up ecosystem

The Start-up India initiative instituted by the Government of India seeks to aid the growth of start-ups since their inception and transform them into entities that will create a great many employment opportunities for the general population. Under the aegis of the movement, 132 start-ups have received funding , 660 start-ups have been supported and 14,036 startups have been identified for handholding.

The Digital India Movement, rise of digital payments in India as well as frequent collaborations between State governments and private sector entities like Google and Facebook, have helped accelerate digitization. As internet connectivity has witnessed significant growth in the recent years, market ecosystems have opened up across the nation for start-up entities to tap into. Similarly, the services offered by private sector participants to the MSME and start-up ecosystem have enabled the infusion of cloud operations and smart technology use in day-to-day operations.

Partnerships with larger corporates are yet another factor that has contributed to the growth of the ecosystem at large. As existing companies look to sustain innovation for the sake of survival, partnering with a well-performing start-up becomes key. Start-ups, with their passion and reduced reliance on internal bureaucracy help expedite the designing and implementation of products and services. This makes them a valuable asset to existing companies as they help the latter look outward for patterns of innovation.

Areas of improvement in the start-up ecosystem

Experts at the Observer Research Foundation point to a lack of transparency in relevant legislation being a major roadblock for start-ups to thrive in India. Although the Angel Tax has been repealed, the terms of the Goods and Services Act, complications in the process of registering the entity and limited support in terms of liquidity infusion can pose threats to the existence and growth of the start-up. The hand holding process through the Start-up India initiative could include modules on the above subjects and help fast-track processes. The role in incubators becomes crucial in identifying the right kind of investors such that start-ups can receive optimal funding and scale up to multiple markets within the nation.

As budgetary constraints restrict start-ups to one particular market, it becomes challenging for entities to envision moving outside it’s current market horizon. Hand Holding processes could help start-ups bridge this gap by equipping them with incentives to study diverse markets within the nation and partner with experts from each market. In such a manner, diversified solutions can be developed to elevate the scope of start-up operations in India. As the average Indian consumer is value conscious by nature, mastering the economies-of-scale equation is a must for startups to start offering their products and services to the public. Once these issues are attended to, the nation can expect to see more start-ups become unicorns and eventually launch successful Initial Public Offerings.