In early 2018, India has come up as the third largest producer of electricity in the world with annual output of 1,423 TWh

India is the fourth largest consumer of electricity in the world, with the fifth largest installed capacity recorded at 346 GW

India is touted to become the world's first country to use LEDs for all lighting needs by 2019, saving US$6.2 billion annually 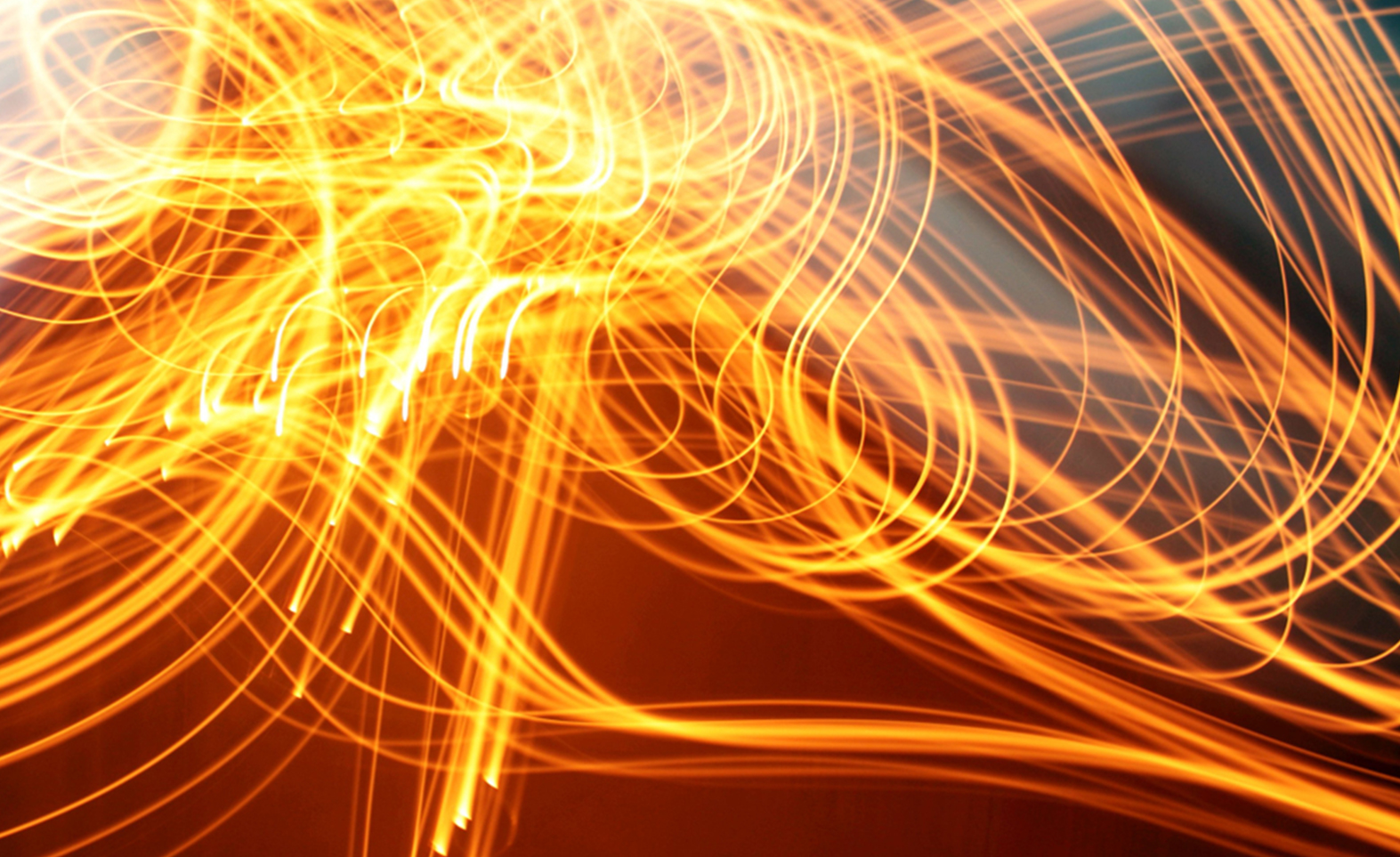 In early 2018, India became the third largest producer of electricity in the world with annual output of 1,423 TWh. The production became equitable when the nation successfully connected 597,464 census villages to the power grid. This has been achieved with more than 21 million electricity connections released under the Pradhan Mantri Sahaj Bijli Har Ghar Yojana (Saubhagya Scheme) as well as the 100 per cent village electrification reported under the Deen Dayal Upadhyaya Gram Jyoti Yojana (DDUGKY). While expanding domestic access to electricity, India has emerged as net exporter of electricity to Nepal, Bangladesh and Myanmar. Meanwhile, emphasis have been put on power conservation with mass distribution of low consumption LED bulbs and street lights.

The efforts have helped improve India’s ranking in the World Bank’s Ease of doing business – “Getting Electricity” parameter to 24 in 2018 from 137 in 2014. In fact, the Government is committed to ensure 24X7 power supply for all by end-March 2019. This has not just improved standard of living in India, but brought in substantial improvement in India’s image as an investment destination. The focus is now on electrifying every household under the Saubhagya Scheme, which is expected to be achieved before schedule as steps are being taken to reform and strengthen the power sector as a whole including power generation, transmission and distribution. Besides capacity addition, energy efficiency has been targeted through Mobile applications like PRAAPTI, Ash Track.

The achievements for Ministry of Power are as below: