Announcement a part of the comprehensive package for Telecom sector reforms

Telecos to pay interest on the moratorium period 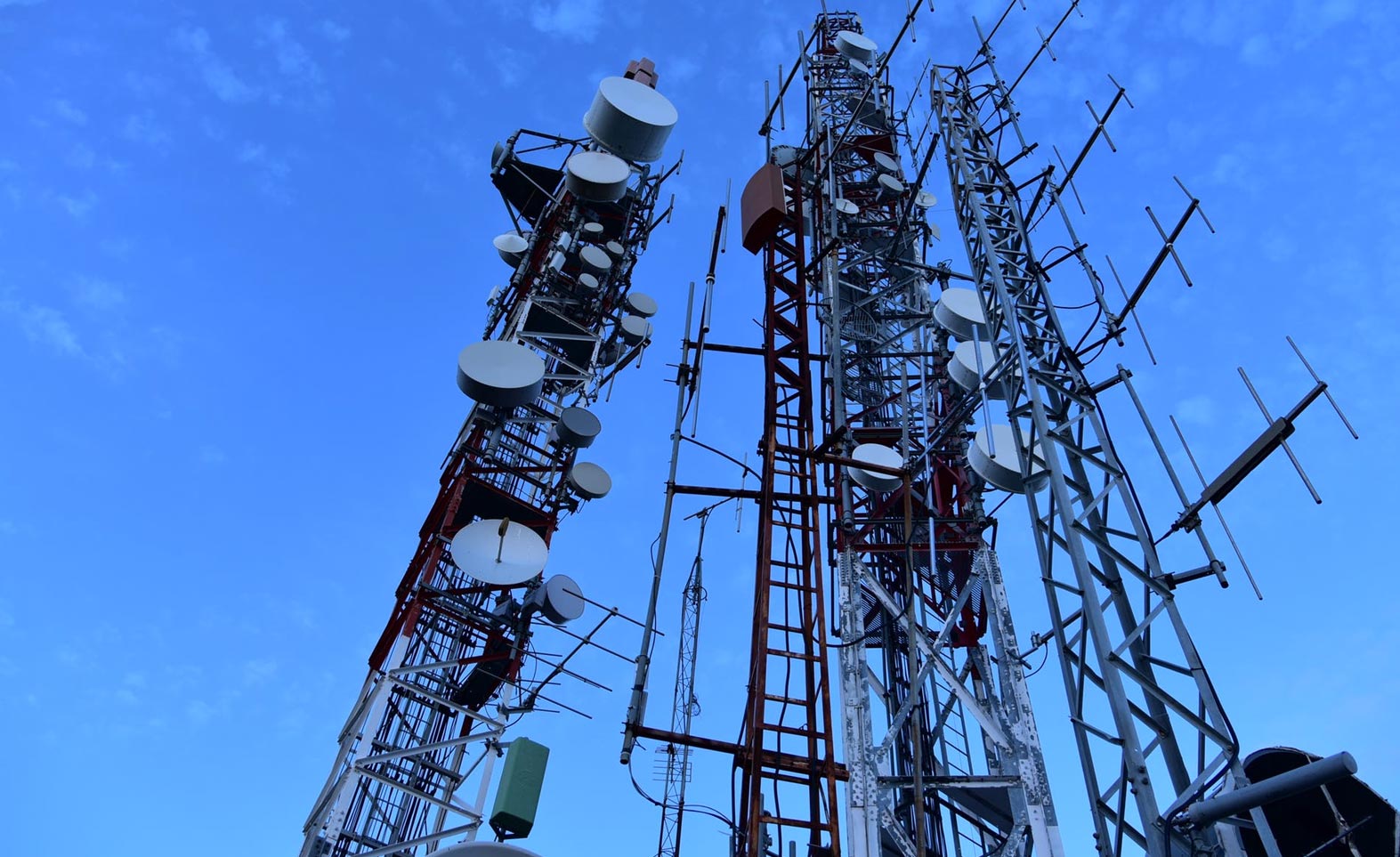 The Union Cabinet of India, on 15 September 2021, announced approval for 100 percent foreign direct investment (FDI) in the telecom sector with safeguards. The announcement is a part of the comprehensive package for Telecom sector reforms. As a part of this, the Cabinet also announced a four-year moratorium on unpaid statutory dues by telecom companies. The telecos will, however, pay interest on the moratorium period. In addition to these, the Union Cabinet also approved rationalizing of the definition of aggregated gross revenue (AGR), excluding non-telecom revenue of telecos from payment of statutory levies.

Till date, only 49 percent investment was allowed through the automatic route, while beyond that had to be routed through the government. The 100 percent automatic route will, however, not be applicable to investments from India’s neighboring countries, sharing land borders with India, subject to the FDI regulations of 2020.